Snippets is the fast paced anything goes word game!

Perfect for a party or family game night, Snippets is an award winning board game for 2-8 players and takes about 45 minutes. It can best be described as a combination of Scrabble and Scattergories, but unlike Scrabble, you don’t need a crazy vocabulary to win, unlike Scattergories there’s no ambiguity, and unlike most word games, the “smartest” player doesn’t always win.

With its unique "anything goes" rule, Snippets isn't your average, crabby word game, requiring more of a creative mind than a large vocabulary. And with only 60 seconds to think, your next family game night will be hilarious.

Snippets was created by Evermade in New York City.

How do you play?

A "snippet" is a short sequence of letters that can be found as a whole within one or more words. For example, the snippet IPP can be found in the words SNIPPETS, QUIPPED, and HIPPIE but not in SHIPSHAPE, PIPE, or HOPPING.

Players have 60 seconds to write down as many words as they can think of that contain each round's snippet. Anything goes! Dictionary words, people names, place names, brand names, fictional things, technical terms, slang, acronyms, abbreviations, contractions, hyphenations, non-english words, the snippet itself, and even plurals and alternate verb tenses are all allowed!

When time's up, players compare answers, earning points for unique words and fun bonuses. The player with the most points wins the round and the first to 3 rounds wins the game!

Full instructions can be found here.

Snippets is made by Evermade. Founded in 2016 by Shaun and Lauren Salzberg, Evermade creates, manufactures, and sells award-winning smart games and puzzle books for kids and adults.

Our team is always hard at work creating new family-friendly games. You can sign up for our newsletter or follow us on Instagram to stay up-to-date on new announcements.

All games are available worldwide and proudly made in the USA.

What comes in the box?

With hundreds of carefully crafted snippets, gamers rave that Snippets is one of best games for long term play value.

Have you won any honors or best games awards?

Why, yes we have, thanks for asking!

Snippets recently participated in the annual Mensa Mind Games competition in which hundreds of its high-IQ members played and judged nearly a hundred brainy board games. Snippets earned the title "Recommended By Mensa Mind Games®", with Mensa members raving, "Fantastic fun for smart people!" and "This is the game for my family, my house, my life!"

Snippets also won a 2017 Parents' Choice Gold Award, recognizing it as one of the best games for kids and families. It was the top honor given out and one that only 5 board games received! In their review, Parents' Choice wrote, "Snippets has become a regular in our game cupboard in our home of word lovers and smiths."

Dr. Toy also included Snippets in her list of 10 Best Games of 2017 and 100 Best Toys of 2017 alongside some powerhouses like Jenga!

We also received a Top Fun Award from reviewer of children's and educational products, TillyWig! TillyWig loved it, saying, "Snippets is one of the most delightful party and family games we've seen in quite some time."

In addition, Ed Baraf of Edo's Game Reviews awarded the game a slot in his Top 10 Games of 2016, saying, "I get lots of games... It is rare that I get a game that is so perfectly fun, so enjoyable in a broad sense as this game is." And Tom Vasel of The Dice Tower gave Snippets The Dice Tower's Seal of Approval, saying, "It is a solidly, excellent game." 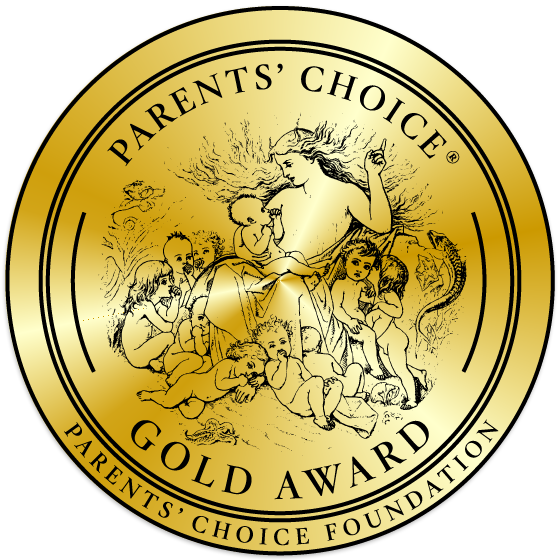 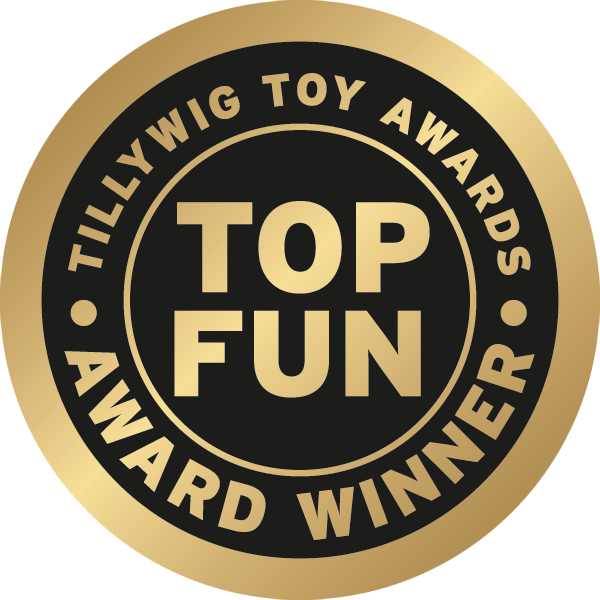 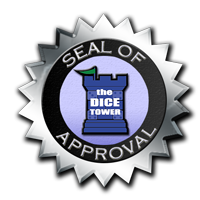 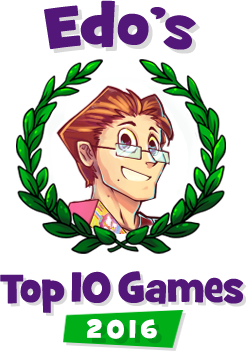 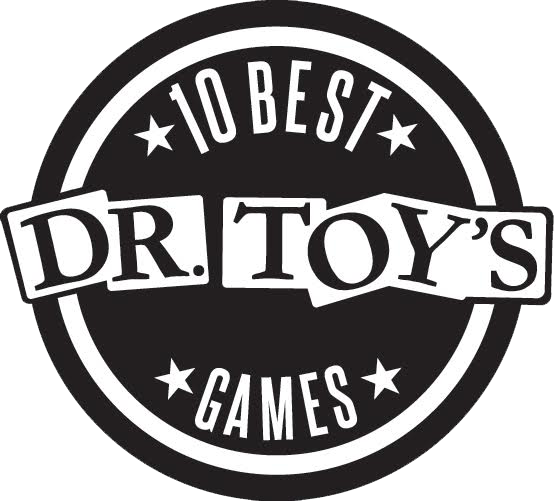 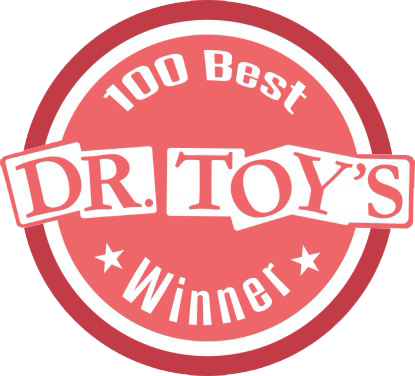 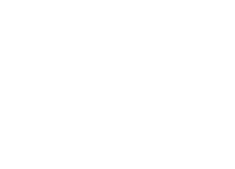 Sounds neat. Where can I buy it?

Snippets is available for purchase at the Evermade website as well as at select retail stores around the country.

Ok, I got the game! Do you have any tips or tricks for playing?

Great! We're glad to see you're ready and raring to play Snippets!

First, take a moment to review the instructions. Snippets is easy to learn, so it shouldn't take too long!

If you're new to the game, it may take a round or two to get in the right mindset for making words from snippets! In each game box, there are easy, medium, and hard cards. Start with the easy deck, and, rather than shuffling or choosing a random card, begin with the top card and progress sequentially through the deck. As it starts to get easier, try moving on to the medium and hard decks.

If you're having trouble coming up with words in a given round, get your brain going by simply adding different endings to words you already know. For example, if you already wrote down CRAFT for the snippet CRA, try CRAFTS, CRAFTED, CRAFTING, and CRAFTY. Then add different beginnings, like AIRCRAFT or SPACECRAFT or RECRAFT. Then try a mixture of both, with AIRCRAFTS or SPACECRAFTS or RECRAFTED!

Some snippets may also be ripe for rhyming. Having trouble with ING? Well, if you've got WING, get your poet's hat on and expand into SING, DING, BRING, THING, and BLING. Start adding endings to those and now you're business!

For yet other snippets, you may have to get fancy. Keep some common word structures in mind, like double letters before endings, and recognize where they may come in handy. For SSI, for example, you could start running with words like PASSING, KISSING, or MESSIER.

Once you've got the basics down, there are a few strategies you could try to start knocking it out of the park. If the round's snippet seems pretty easy to you, you could try ignoring the Brainiac and Creativity bonuses and just go for broke, writing down as many words as you possibly can in 60 seconds. That way, the points you earn for your remaining words have a shot at surpassing any bonus points your friends get.

Or, if the snippet seems a bit harder, you could try the opposite by focusing your efforts on one of the bonuses and coming up with a few very long or very unique words. You could even try take this to its extreme, with one very long, very unique word, in the hopes that the bonuses will carry you to the end.